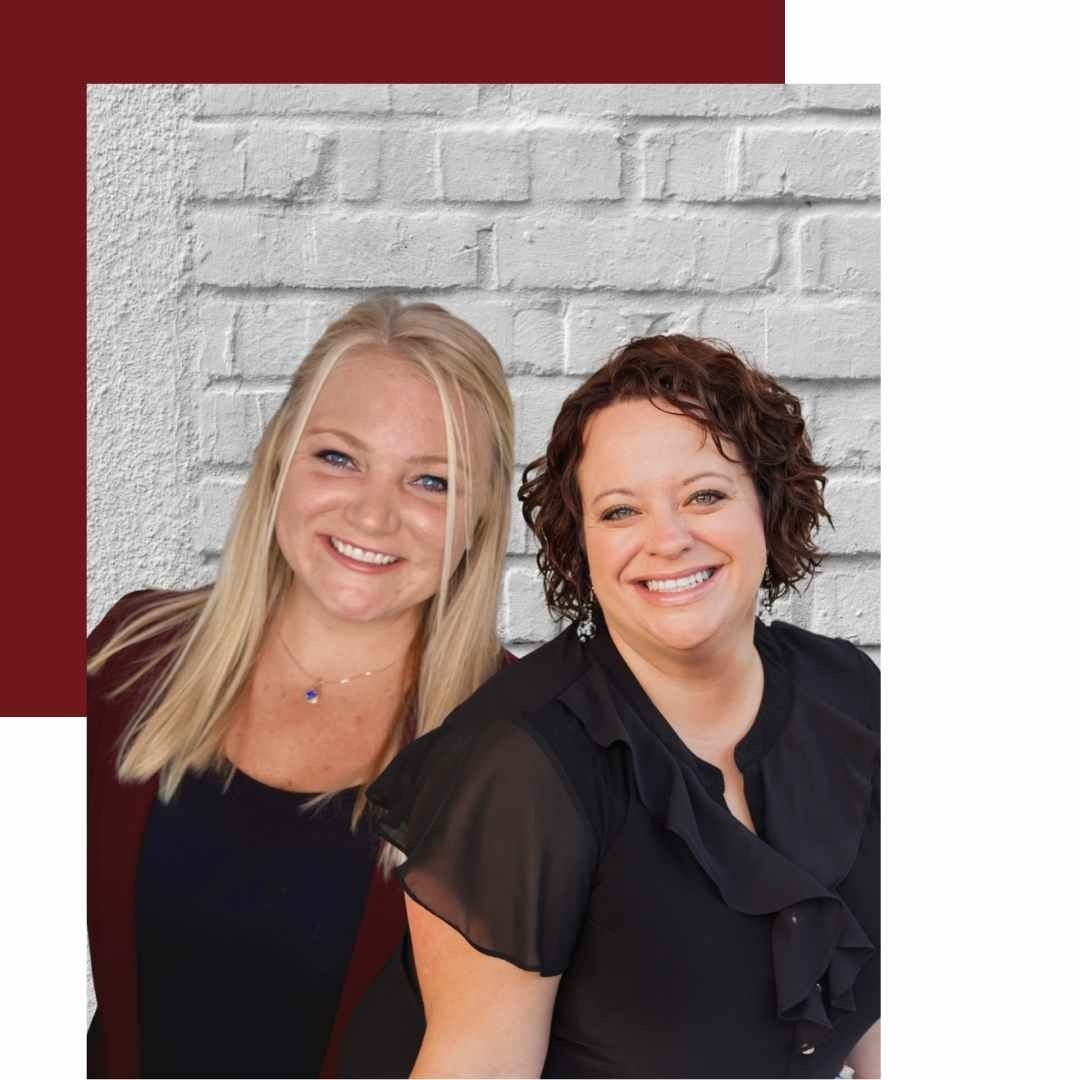 We are certified life coaches from the most successful life coaching school in the world, The Life Coach School.

We have taken these proven and powerful mental health coaching tools and combined them with the best of sports psychology to create something entirely new.

Unlike most mindset training which focuses on the symptoms gymnasts deal with – balking, nerves, doubt and fear, we deal with them at the source.

We help gymnasts understand how their brains work and then how to rewire their negative thoughts and master their emotions so they can reach their gymnastics goals and dreams.

How we got here

We come from the world of gymnastics.

Ali Havel was an NCGA All-American gymnast and assistant collegiate coach. She has a Master’s degree in Human Performance. She currently coaches level 8-10 gymnasts in a gym as well as coaches gymnasts of all levels as a mindset coach.

Stacie Fletcher is also a former gymnast and club coach. She has spent many years deeply involved in the elite gymnastics world from the media side, including a trip to Rio to cover USA gymnastics in 2016.

We understand your world.

Why we do it

We have brought these tools based in cognitive behavioral principles to the world of gymnastics because we believe that these tools could change gymnastics from the inside out.

Instead of giving up on those gymnasts dealing with mental blocks and self doubt, we can teach them how to deal with their thoughts and emotions just like we teach them any other skill.

Instead of using the fear of conditioning, of being held back or of disappointing a coach or parent to motivate gymnasts when they are struggling, we can use proven psychology and cognitive-based behavioral tools.

Instead of creating robots who don’t know how to deal with emotions to help them overcome fear and doubt, we can teach kids to process and use their emotions in a healthy way.

We can help our gymnasts win AND live happy, healthy lives.

As we help each parent, each gymnast and each coach learn these tools, we believe we can help create a gymnastics culture based on creating happy healthy gymnasts who know how to win in and out of the gym. 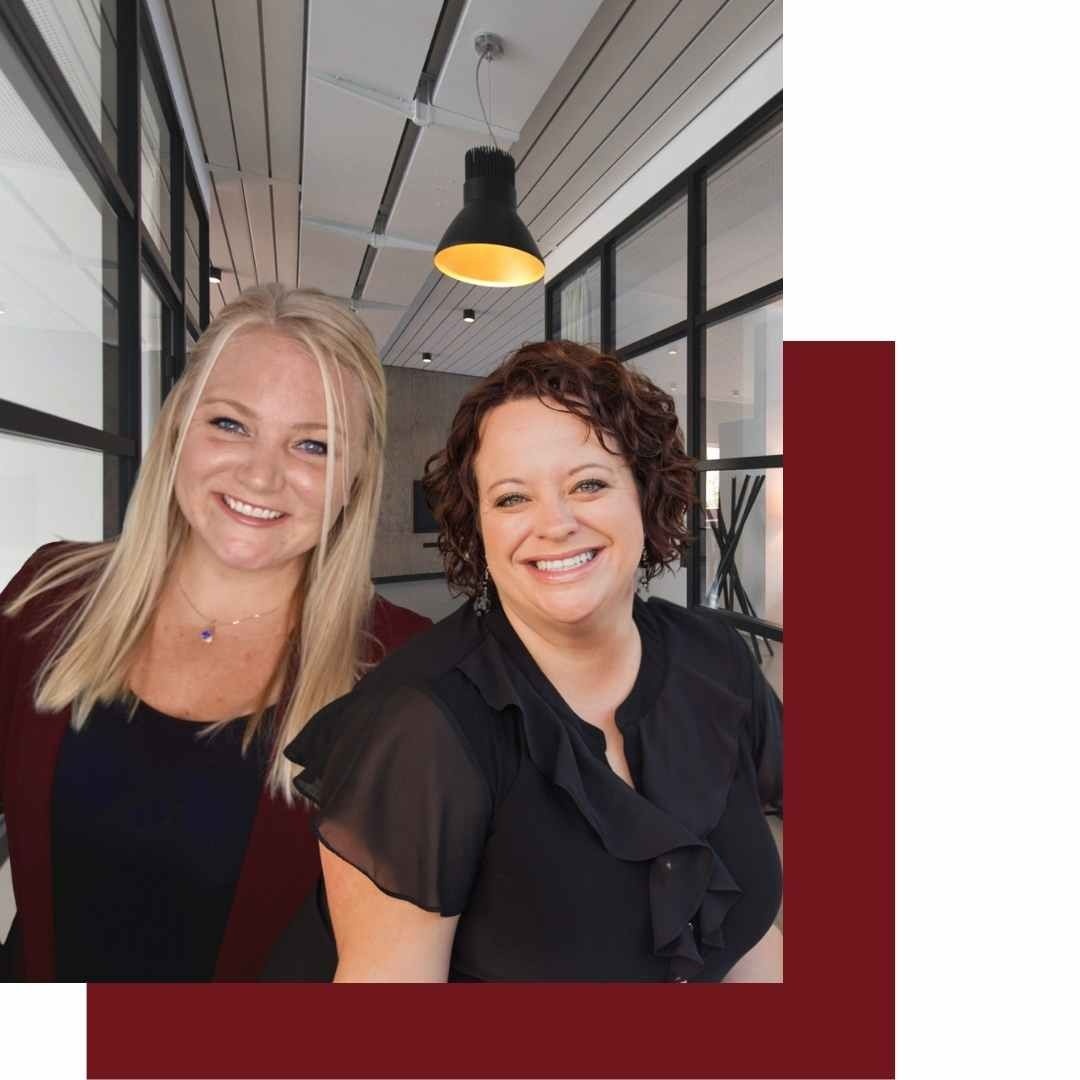 Get To Know Us

Stacie Fletcher is a certified life coach. Previous to her work in coaching, she spent 19 years in a large non-profit where she helped people grow in their personal lives, leadership and relationships. She also worked to create digital tools that made it easier to do those things with people any place, any time.

Gymnastics became her passion at an early age, and even in those years away from the sport as a gymnast or coach, she wanted to stay connected. So she began blogging and became deeply involved in the elite gymnastics media world, connecting with many elite coaches, gymnasts and media in the process. She ran a blog and various communications in the sports world, including running social media for the 2014 Pacific Rim Championships and for Athletes in Action at Rio in 2016.

Her time in the elite gymnastics world and especially her trip to Rio in 2016 ignited a passion to do whatever she could to help create avenues for more mental health and emotional support in the gymnastics community. And so after becoming a life coach from a school based on cognitive behavioral tools, she became passionate about bringing those tools to every coach, gymnast and parent.

She loves any time she gets to spend outdoors and in her jeep or taking advantage of living in Orlando. You can find her kayaking the beautiful Florida springs, spending time at the beach or with friends and family at one of the many theme parks.

Ali is a certified life coach from Grand Haven, MI. She has a bachelors degree in Exercise & Sports Science and a masters in Human Performance- Applied Sports Science. She is also a CSCS (certified strength and conditioning specialist) with the National Strength and Conditioning Association.

Ali was an All-American, an Academic All-American, and on the National Championship gymnastics team in 2015 at UWL. She went on to be the assistant coach, recruiting coordinator, and Jr. Eagle Gymnastics Director. She has worked in Strength and Conditioning with a variety of sports at the University of Denver, Southern Utah University, and University of Wisconsin- La Crosse.

As a coach for the Gymnastics Mindset Academy, Ali focuses on helping gymnast understand the intricacies of the recruiting process. Becoming a collegiate gymnast can appear daunting at times. She will help you navigate, simplify and empower your mind as you prepare yourself for your next gymnastic journey.